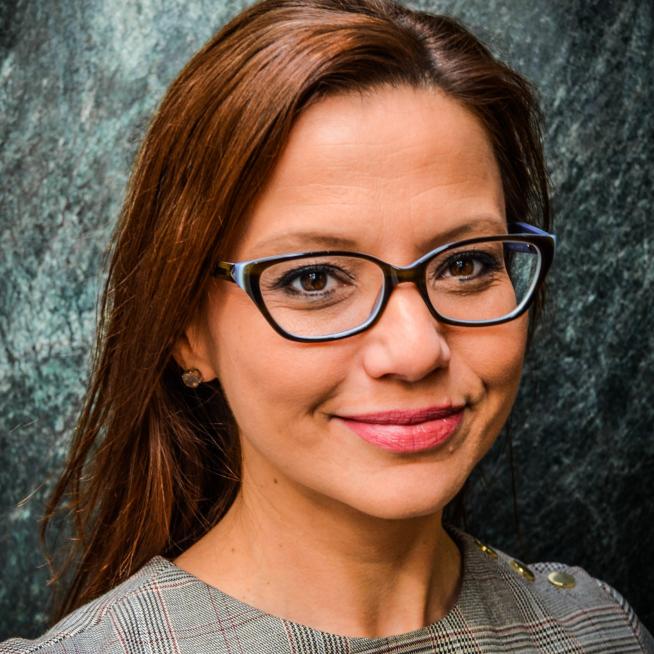 Azaleea Carlea joined Project Guardianship in August 2021 as Director of Policy and Advocacy.

Azaleea has dedicated her career to public service and advancing social justice. She started her career providing legal services to indigent New Yorkers at various non profit organizations citywide, primarily focusing on low-income survivors of gender-based violence, and has significant experience in all phases of NYS Family and Supreme Court litigation. She has also engaged in appellate advocacy and policy initiatives aimed at improving systems outcomes for vulnerable populations.

Azaleea served in the office of US Senator Kirsten Gillibrand where she worked to hold the federal government accountable to New Yorkers and collaborated with stakeholders across the state to advance the Senator's agenda. Prior to joining Project Guardianship, she launched the inaugural in house legal services program at the NYC Alliance Against Sexual Assault, an umbrella organization for NYC's rape crisis programs.

Azaleea holds a Juris Doctor from City University of New York School of Law and a Bachelor's Degree in Sociology from Queens College, CUNY, and is a member of the New York City Bar Association and the New York State Academy of Trial Lawyers. Azaleea is thrilled to be joining such a dynamic and dedicated group of colleagues fighting to ensure that every New Yorker has access to the services and support they deserve.