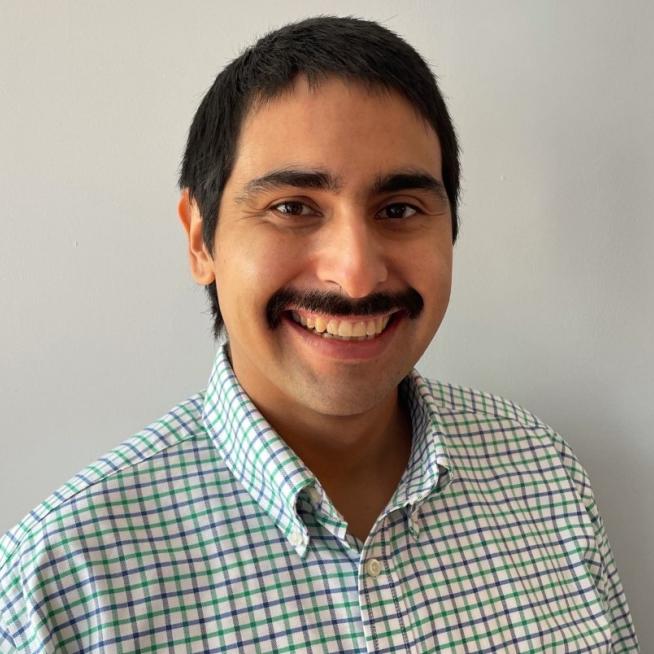 Brendan Chambers joined Project Guardianship in 2021.  Brendan graduated from Emmanuel College with a Bachelor of Arts in Developmental Psychology in 2017. After graduating, Brendan worked at MAB Community Services (MAB) in Boston, MA. At MAB, first, he was a one-to-one coach for a client with an acquired traumatic brain injury, and then he served as Case Manager and later as Residential Coordinator for a residential group home. At MAB, he assisted clients with establishing their person-centered goals and while there he developed expertise working with clients who have developmental disabilities, traumatic brain injuries, and co-morbid diagnoses.

Brendan applied his motivation in his chosen field to further his studies and application of crisis intervention techniques during his volunteer service at Samaritans in Boston, a non-profit specializing in suicide intervention and prevention.