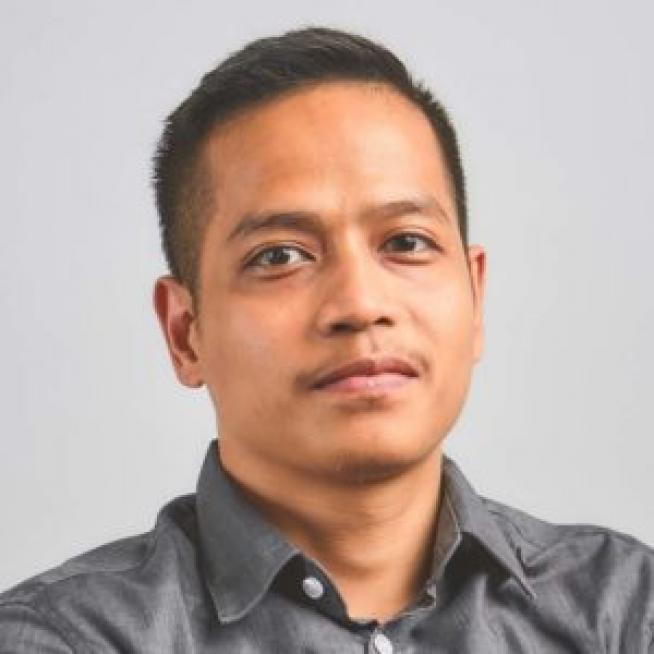 John Carino joined Project Guardianship in 2014 as a temporary staff person in the finance and operations department. In 2015, he assumed a permanent role as Property Manager. Before he joined the Project Guardianship family, John worked with SCC Electrical and General Construction, and worked closely with vendors and sub-contractors to implement project safety procedures and protocols as per New York City building codes. John earned his Bachelor’s degree in business administration in 2008 from Lyceum of the Philippines University.