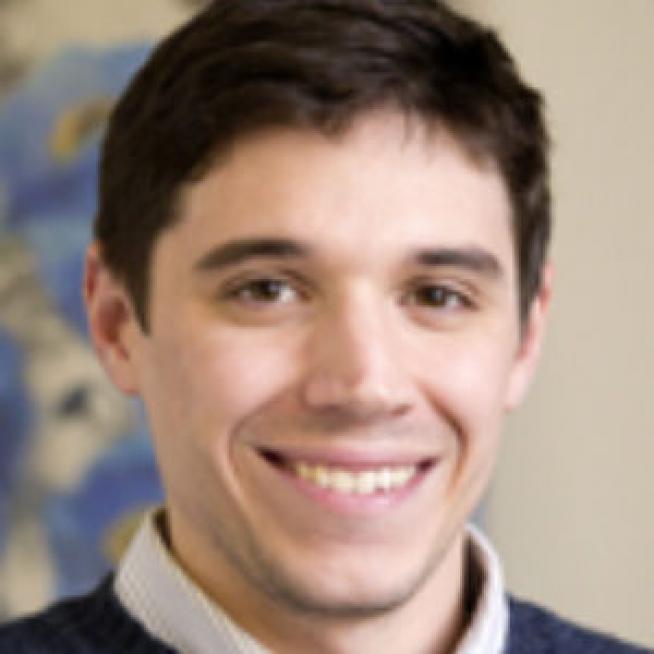 John Holt first joined Project Guardianship while attending Brooklyn Law School and then as a Staff Attorney in October 2010. In January 2016, he became the Deputy Director of Legal Services. In February 2018, he became the Director of Legal Services and Policy, directing legal advocacy initiatives and representation for clients. John also works on research and other long-term policy-related projects.

John is a presenter at quarterly trainings for lay and family guardians in partnership with the Guardianship Assistance Network in Kings County. He is a member of the Working Interdisciplinary Networks of Guardianship Stakeholders of the American Bar Association, which supports court-led partnerships in states to drive changes in guardianship policy and practice. In 2018, John was appointed to the New York State Office of Court Administration’s Guardianship Advisory Committee. In 2018, he also provided testimony to the U.S. Senate Special Committee on Aging for their annual report focusing on guardianship issues.

John graduated from the University of Maryland-College Park with a history degree and received his J.D. from Brooklyn Law School.