How the Britney Spears Conservatorship Case Can Lead to Change 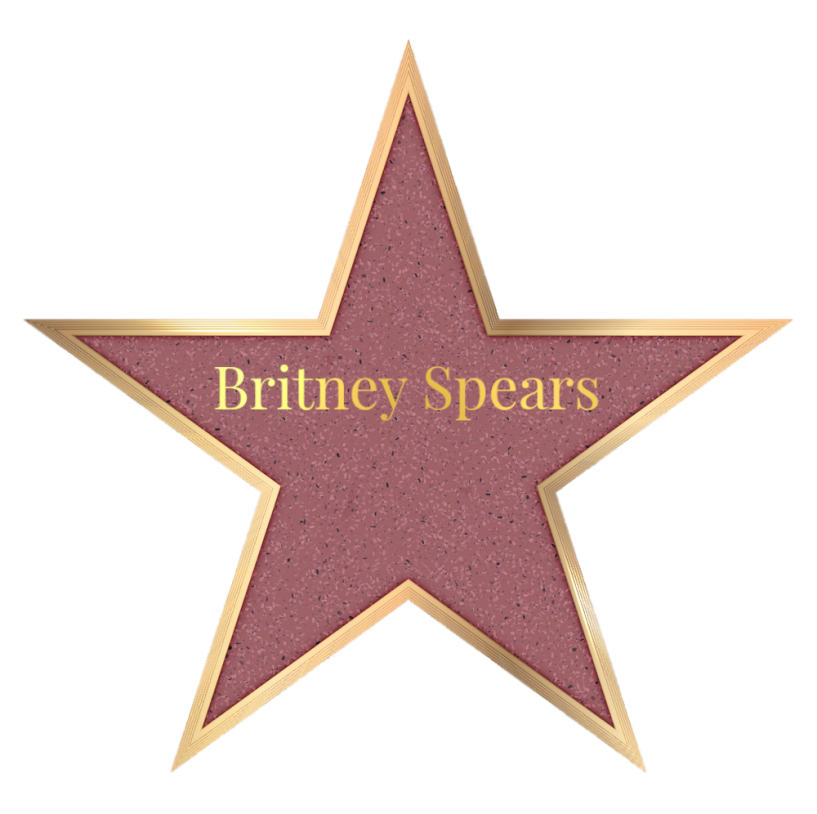 In June, popstar Britney Spears testified before a California court calling for her father’s removal as her conservator. Ms. Spears’s case and the #FreeBritney movement, a long-running headline-making saga in the public eye, have highlighted serious concerns across the U.S. with conservatorships (or guardianships as they are known in other states like New York). Attention is now being drawn to the importance of good conservatorship/guardianship standards and oversight.

While it has received heavy media coverage, Ms. Spears’s situation is not the first to raise questions about the actions of an appointed conservator or guardian and whether the conservatorship itself is overly restrictive or even necessary. At the same time, we need to emphasize that the majority of conservatorships or guardianships that exist help thousands of people with life-sustaining and critically important support, and that with a proper legal framework and oversight, they can be a tool to assist and empower them.

Fortunately, Ms. Spears’s case has recently generated interest and attention on a national level for reform. We commend Senators Elizabeth Warren and Bob Casey for their call for greater oversight and review of guardianships nationwide, which will require better data collection (e.g. on the number of adults and the number of guardians with demographic information; type of guardian (e.g. family or professional); assets under guardian control; reason for the guardianship; powers granted to a guardian; complaints or sanctions against a guardian; guardianship appeals; implementation of alternatives to guardianship, and more). There exists little data on the number of guardianships for people with developmental disabilities versus guardianships created for older adults who have cognitive decline such as dementia. Project Guardianship advocates strongly for improved data collection in New York and across the U.S. to address abuses in the system and to form smart policy recommendations.

Second, we need systemic changes to reduce reliance on guardianship as the only option to assist people who may need protective arrangements and extra support for managing their affairs. More options and accessibility for individuals and families to engage in planning for their futures are needed to prevent overly restrictive arrangements that might be avoided. Too often, guardianship becomes the default remedy when people have not been given the tools and support for planning to live safely and happily in ways that they envisioned for themselves. Thus, policymakers need to ensure equal access, at no or low cost, to benefits and services that help individuals avoid guardianship, including elder care planning, home health care, mental health services, supportive housing, and financial planning. Access to these services can help to ensure that a formal guardianship is utilized as a last resort and only when alternative options and legal tools, such as a power of attorney, will not suffice.

A third systemic change needed is the avoidance of overly restrictive arrangements (that unnecessarily limit a person’s independence, autonomy, and decision-making voice). When factors make a guardianship unavoidable, we need to make sure that it is crafted with the specific needs and desires of the individual taken into account. Also, we need to ensure that the actions of guardians appointed to serve are monitored by the courts and that their exercise of guardianship powers conform with these personal choices (are “person-centered”). These considerations are a necessary component for oversight and review of guardianships, so that the individual retains the greatest amount of autonomy over their lives that is possible.

Project Guardianship advocates for guardianship to be the last resort after preventative, alternative, and less-restrictive measures have been tried and exhausted.

Finally, there should also be clear and accessible ways to seek to reduce or terminate the authority and powers of an existing guardianship and better mechanisms for a review of the necessity of the guardianship as the years pass and a person’s physical and mental status or life situation changes. Perhaps most importantly, when a person challenges their guardianship, they should have the right to counsel that will adequately and zealously represent them and their interests.

In order to ensure that guardianship is effective, fair, and respectful of the dignity and rights of those under its protections, we must have systems that incentivize and encourage the avoidance of guardianship whenever possible; create guardianships that maximize a person’s rights as much as possible (while still providing adequate assistance); require guardians to act in accordance with the known wishes and preferences of the person under guardianship; and create viable avenues for guardianships to be reduced or terminated whenever possible.  Such a system can help create a society where guardianships, conservatorships, and other protective arrangements are truly mechanisms to foster independence and assist and empower individuals, and not serve as a means of exploitation and abuse.

In sum, Project Guardianship advocates for guardianship to be the last resort after preventative, alternative, and less-restrictive measures have been tried and exhausted. We call local and national policymakers to heed our recommendations to transform the system of guardianship in the U.S. into one that always seeks to be person-centered and that provides individuals with the greatest level of autonomy and freedom. Also, it is very important that we improve the data and statistical record-keeping that is a must for informed legislative review and action.

While Britney Spears’s fame has brought attention to her plight, and we should welcome the interest of the public in these matters, we must also be reminded that there is a largely ignored and invisible population of individuals who are deeply affected by our guardianship laws and practices for whom improved public policy (and not solely media interest) present the best ways to protect their rights under guardianship. It is for Ms. Spears and also these less visible members of our society that we advocate for changes that will empower them and protect them. This is a social justice issue that needs to be addressed now.