The Question of Guardianship 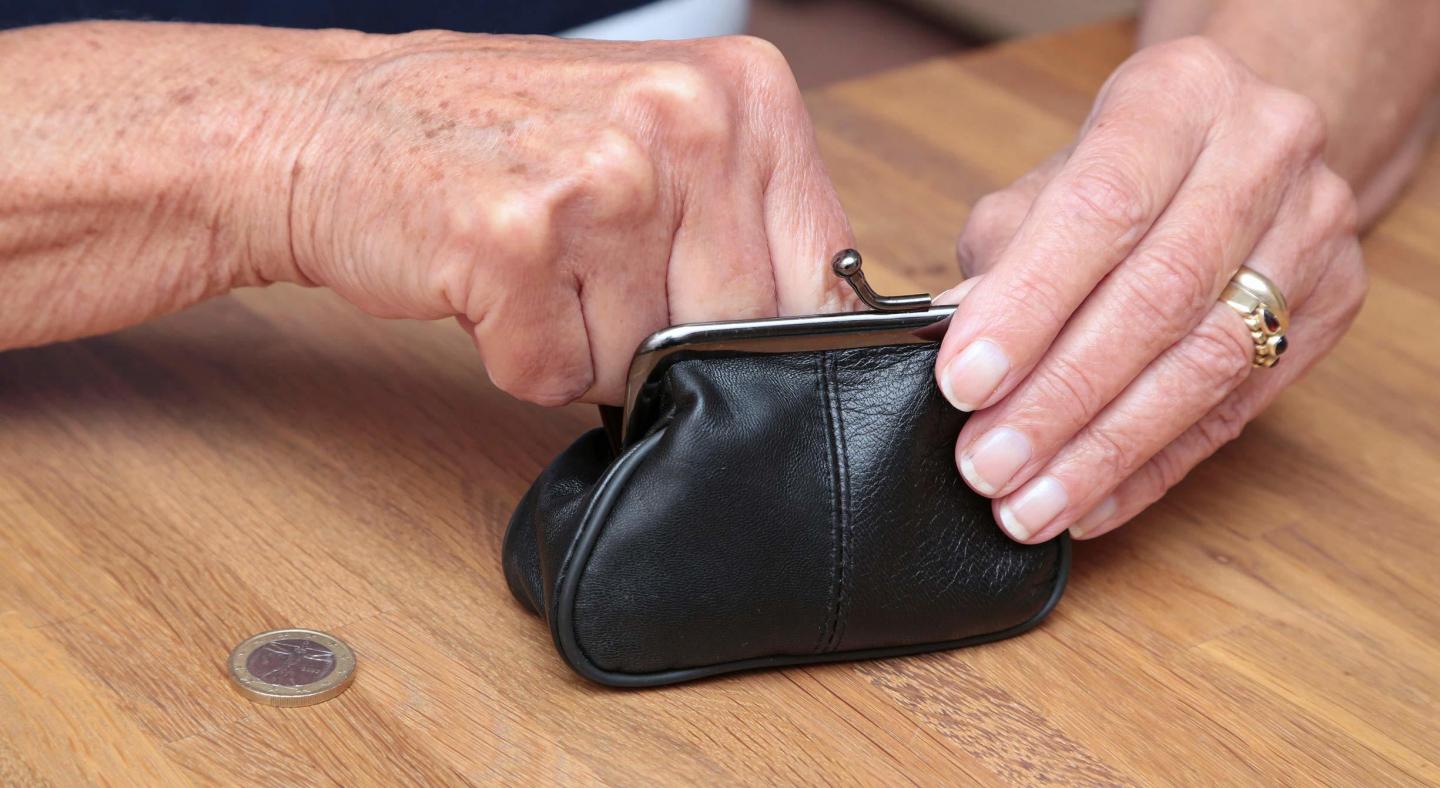 An October 2017 article in the New Yorker, “How the Elderly Lose Their Rights,” tells the under-reported story of how guardianship practices without safeguards can lead to an institutionalized system of abuse, rather than protection, for the vulnerable senior population.

One-and-a-half million adults in the United States are under the care of guardians, either in the form of family members or paid professionals. Guardians are appointed by courts to protect and serve people who are considered “incapacitated.” They are entrusted to manage every aspect of a person's life, including their health care and their money.

But guardians don’t always have the best interests of their charges in mind. In 2013, the New Yorker reported how April Parks, a professional guardian, visited Rudy and Rennie North in the couple’s Las Vegas home. Parks informed a stunned Rudy and Rennie that she had a court order to move them to an assisted living facility, while her assistant threatened to call the police if they refused to leave. Without telling their daughter Julie, Parks whisked the Norths away. In just 35 minutes, their lives changed forever.

In Clark County, Nevada, where the Norths lived, it was routine for guardians to petition for temporary guardianship without even notifying the alleged incapacitated person. When Parks petitioned later to make the Norths’ temporary guardianships permanent, her request was granted after a cursory 10-minute hearing. Parks then sold off much of the Norths’ assets — including Renoir lithographs and Rudy’s prized car — and transferred their savings to her own account.

Parks was later indicted on more than 200 felony charges.

In the assisted living facility, the couple deteriorated quickly. New doctors prescribed increasingly higher doses of medications including Valium, Prozac, and oxycodone. Rennie gained 60 pounds. Rudy found it hard to read and concentrate. When their daughter Julie became concerned and tried to help her parents, Parks called the police. Julie, who was cited for trespassing, convinced a local newspaper to write a story, which generated much attention, about her parents' suffering because of Park’s actions.

In 2015, a court hearing found that Parks had sold the Norths’ belongings without proper approval and the judge suspended her guardianship. The Norths left the assisted living facility and moved in with their daughter. Parks was later indicted on more than 200 felony charges — including racketeering, theft, and exploitation — for her actions, which affected more than 150 victims.

Could what happened to the Norths occur in New York?

While New York has more rigorous legal proceedings for declaring someone in need of a guardian than Nevada, the courts’ capacity for effective monitoring and providing oversight of guardians is challenging, given a lack of resources. Moreover, guardians are often appointed who — given the complexity of cases — cannot fully address the needs of incapacitated persons, or worse, may actively exploit them.