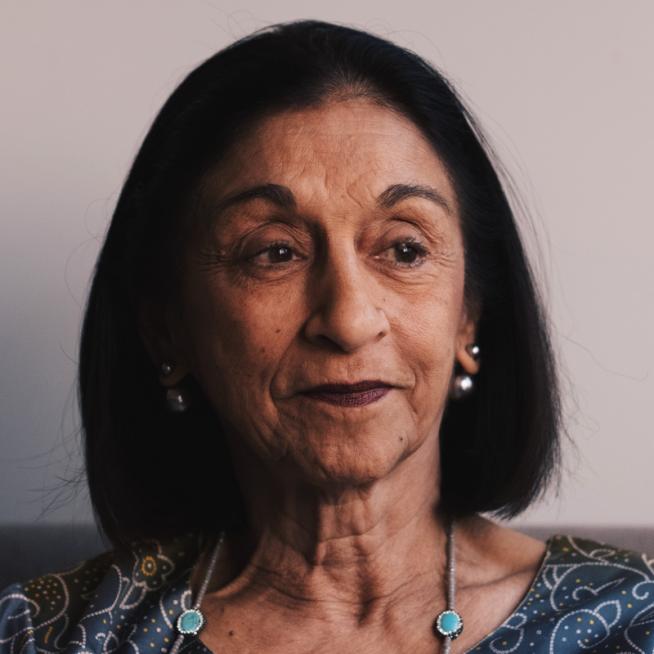 Moving just a block away to a fresh start

Dolores*, a retired attorney and administrative judge, owned a $3 million brownstone in Brooklyn Heights which she lived in for decades. She was also living with a mental health disability, and because of her erratic behavior, all of the tenants she rented to eventually moved out. Dolores then lived all alone in the building for several years.

When Project Guardianship was first appointed as her guardian, Dolores could no longer afford to maintain the brownstone. The home was also a serious safety hazard because Dolores had a hoarding disorder and she filled the entire building, including the vacant apartments, with her many possessions.

The building was also in foreclosure because Dolores had been duped into fraudulent contracts of sale for units in the building, and unpaid taxes had accrued. In addition, because of years-long neglect, the building needed major repairs.

Project Guardianship’s legal team got to work partnering with her pro-bono counsel to bring litigation against the parties that had exploited and stolen from her. A million-dollar judgment was won against the perpetrators, but it is unlikely to be collected as one of the defendants disappeared.

Next, we worked to avert the bank foreclosure — nullifying the prior contracts of sale and restoring the property title to her name. It made sense to sell the property, as Dolores could not maintain the large brownstone without renters. She had no savings and needed loans just to cover basics like fuel and insurance.

When the day of the move arrived, it was a difficult transition for Dolores, but relocating just a block from her previous address proved critical.

We needed to restore the brownstone to a marketable condition. We hired a company to deep clean and declutter the home. We resolved mold and water damage, and repaired the boiler and roof. When the distressed property was sold at auction, the proceeds of approximately one million dollars paid off the outstanding bills, utilities, and taxes that were in arrears.

This next step: finding Dolores a suitable home. Dolores wanted to remain in her same Brooklyn neighborhood. Fortunately, we found a rent-stabilized apartment one block from her old home. It took a full day and six staff persons to sort through Dolores’s voluminous possessions. Working with her mental health therapists, the impact of the massive clean-out was minimized, and the items important to her were safeguarded.

When the day of the move arrived, it was a difficult transition for Dolores, but relocating just a block from her previous address proved critical. Dolores could keep to her daily routine when she went outside. She quickly adjusted. Now her new apartment is truly her home. Our case management, legal, finance, and property management staff all played a crucial role in Dolores’s case, and we are pleased that she is living in a nice apartment in her old neighborhood, and that she still has some assets that she can rely upon.