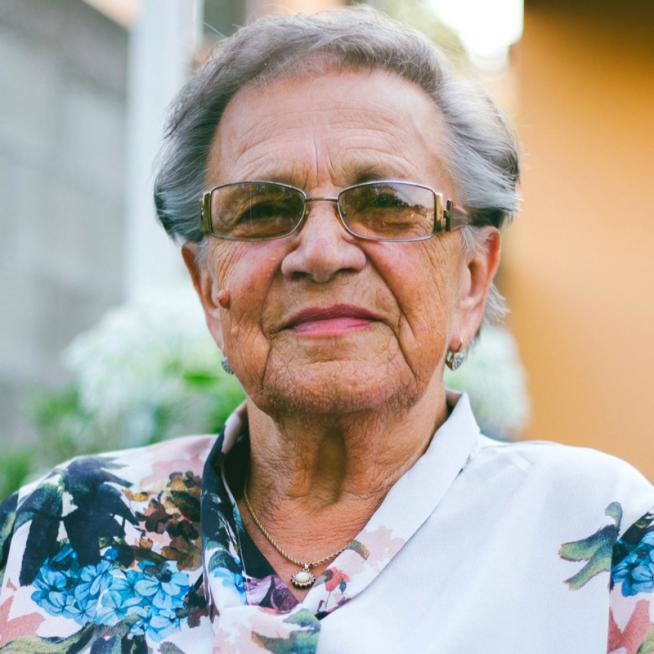 Years ago, when EMS responders rescued Esther, she had fallen and was trapped under seven feet of garbage. She was hospitalized and in a nursing home for four months.

She was 70 years old at the time, born in Yonkers, had no children and was never married, and lived in a co-op apartment she owns on the Upper East Side. She has a degree in marketing and had worked in human resources at a television network before becoming disabled in her late 40s due to surgeries to correct a spinal cord injury she suffered as a child in a car accident.

To hospital staff, it became apparent that Esther needed assistance — she was paraplegic and completely bed-bound. At home alone, Esther had stopped seeing doctors and taking her medications, she wasn’t bathing or eating well, and she didn’t cash her social security checks nor pay her bills and taxes. In addition to the severe clutter due to her hoarding disorder, her apartment was infested with rodents.

That’s when the hospital petitioned for guardianship, and Project Guardianship became her guardian.

Unlike many hoarders, who accumulate items of little monetary value, Esther’s home was filled with many expensive items under mounds of debris, like photo scanners and printers that lay unopened and unused. It was difficult to get through her front door, the floor and carpet had rotted, and the kitchen and bathroom were in disrepair.

That’s when the hospital petitioned for guardianship, and Project Guardianship became her guardian.

At home alone, Esther had stopped seeing doctors and taking her medications, she wasn’t bathing or eating well, and she didn’t cash her social security checks nor pay her bills and taxes.

Project Guardianship went to work. To relocate Esther back to her apartment, we oversaw extensive repairs to fix the bathroom, kitchen and floors. After we performed a deep-clean and salvaged her belongings, we were able to bring her back home, with the assistance of 24-hour home care.

We began to manage Esther’s finances, and worked with vendors and credit card companies to limit her rampant and uncontrolled spending. Esther liked to shop for expensive household items and jewelry online and through QVC and would often spend as much as $500 a day on cosmetics.

When Esther’s ability to purchase items was curtailed, she began to hoard debris — like empty boxes and plastic bags. She was uncooperative to our interventions to control the clutter in her apartment, so we secured a geriatric care manager to coordinate a behavioral treatment plan for her which was successful in controlling her compulsive behavior.

Over the years and with the support of the Project Guardianship team, Esther is under the care of competent doctors and her devoted home health aides, and we are pleased she now lives in a much healthier environment than when we first met her.