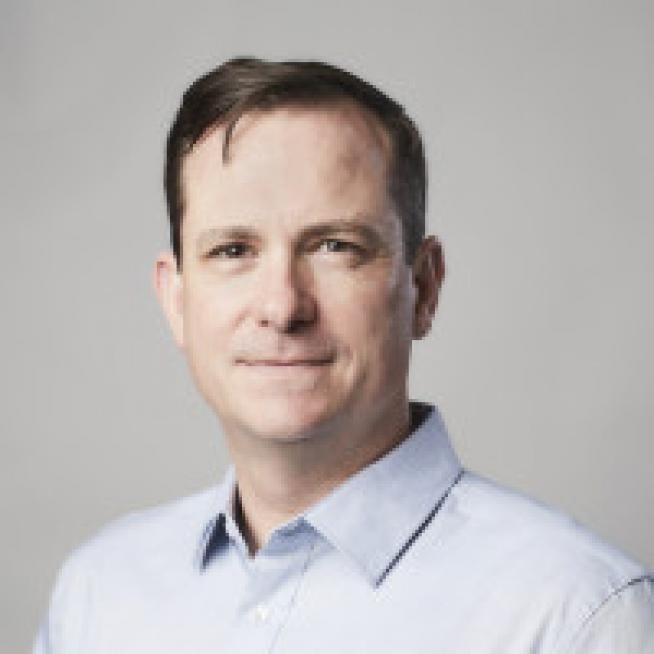 Kevin Keenan is Vice President, Innovation & New Initiatives at the Vera Institute of Justice. Kevin Keenan helps lead Vera's efforts to tackle the most pressing injustices in our justice system today, including work on emerging issues at the intersection of technology and justice.

Kevin Keenan previously served as the COO and General Counsel of the NAACP Legal Defense Fund and Executive Director of the ACLU of San Diego. As an Equal Justice Works Fellow, he served as an attorney for children in Virginia’s juvenile prisons and succeeded in pressing new laws to improve reentry services for children with mental health and educational difficulties. As a volunteer, he assisted the Committee on the Administration of Justice with police reform efforts in Belfast, Northern Ireland, following the Good Friday Agreement and, with the OSCE, monitored elections in the former Yugoslavia.

He wrote the reference handbook Invasion of Privacy (2005) and co-authored a law review article, "An Analysis of Law Enforcement Officers’ Bills of Rights" (2005). He graduated from Yale Law School and Swarthmore College. He served as a term member of the Council on Foreign Relations and as Treasurer and Vice President of the Yale Law School Alumni Association Executive Committee.