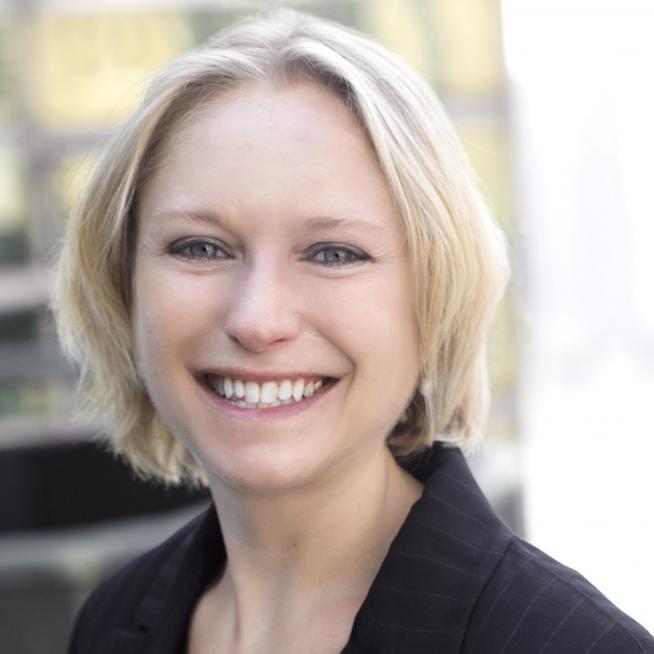 Previously, Kimberly served as Executive Director of Rebuilding Together NYC, a nonprofit that provides programming to improve health, housing, and economic opportunities for low-income New Yorkers. During Kimberly’s tenure, the organization’s budget grew by more than 2,000%.

Kimberly has a Master’s degree from Columbia University’s School of International and Public Affairs. Prior to her work at Columbia University, she served as Program Director at the Tanenbaum Center for Interreligious Understanding and developed programming aimed at promoting cultural competency in workplaces, law enforcement, and healthcare. Kimberly has wide-ranging experience including designing and implementing training curricula for executives of Fortune 500 corporations and large non-profits, healthcare facilities, and the NYPD. She coauthored the book Religion in the Workplace and coordinated and wrote for Routledge’s Encyclopedia of Globalization.

Kimberly earned her Bachelor’s degree at the University of Rochester, where she majored in religion and assisted the Dean in teaching on theories of religion and religious diversity. She also studied at the Hebrew University of Jerusalem and participated in an archeological dig with the Israeli Antiquities Authority.