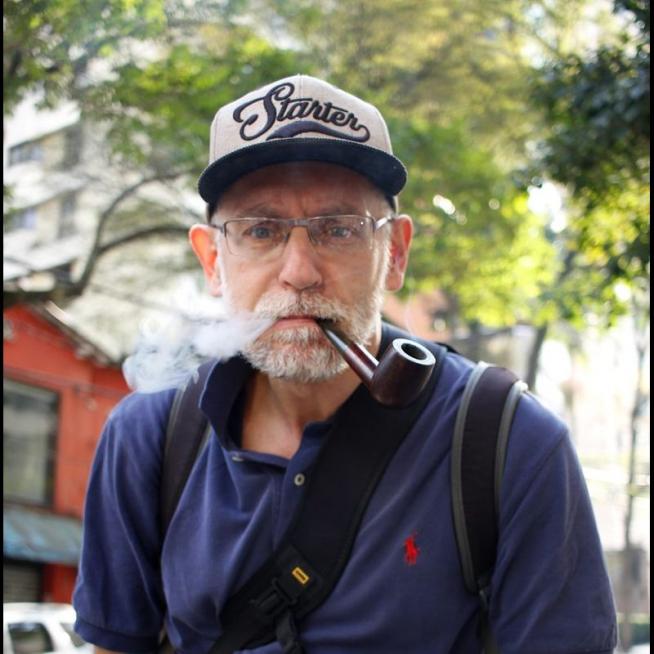 With Treatment and Support, Hope and Independence

Our client Jason* is 50 years old and lives by himself in an apartment in the Mid-Island section of Staten Island. Jason’s mother petitioned the courts for a guardian for her son upon her concerns for his well-being when it became increasingly difficult to support him financially on her fixed income. Jason had no job and was under a threat of eviction from his apartment.

When Project Guardianship became Jason’s guardian, we obtained his medical records to understand if he had an untreated mental health disorder. From court records we ascertained that in the past he had been hospitalized at Bellevue and South Beach psychiatric facilities. We also worked within the court system to obtain a mental health evaluation and it was determined that Jason has schizophrenia. Since his diagnosis, he has been receiving mental health treatment and is compliant with his medication regimen and doing very well.

Jason had no job and was under a threat of eviction from his apartment.

Jason has lived a lonely life – he has no friends and rarely leaves his apartment. His only close companion has been his mother, but prior to his mental health diagnosis – this relationship had suffered. Once they were BINGO buddies and would enjoy a meal together at the neighborhood BBQ joint until their relationship deteriorated and Jason refused any communication or visits with her. Now, fortunately, their relationship is greatly improved.

While Jason has had brief periods of employment throughout his life – as a security guard and at a local Stop-n-Shop, he is currently unemployed but working with a job counselor through HRA to find an occupation that suits him, and so he can support himself. Also, Jason has not been evicted, but, continues to need a safe and affordable place to live long-term, so we are working to secure him a placement in a supportive housing residence. We also secured Medicaid and SNAP food assistance until he finds work and may no longer need either.

Since his diagnosis, he has been receiving mental health treatment and is compliant with his medication regimen and doing very well.

Project Guardianship is working hard for Jason. When we first met him, he was resistant to any efforts to assist him. Today, Jason is much more independent than he used to be and happy to have an increasing role in his care plan and promising future ahead.