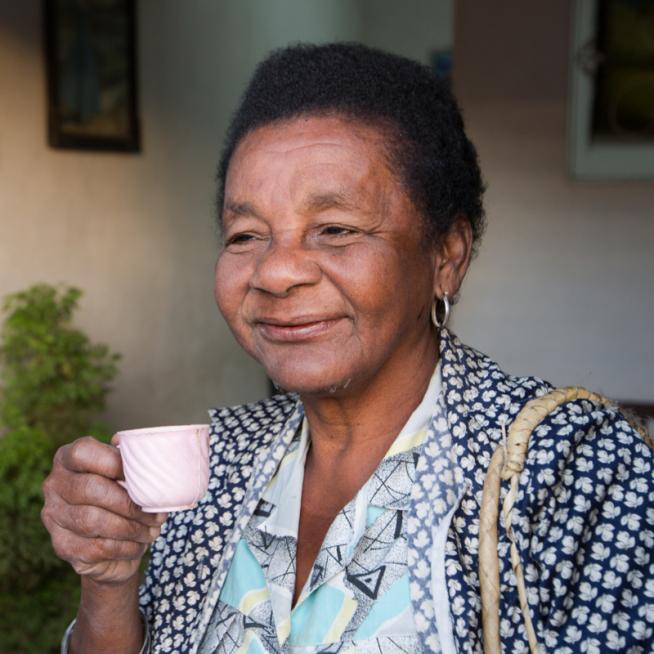 Jemela* is a 64-year-old lifelong resident of Brooklyn who lives with a schizophrenia disorder, her behavior fluctuating between manic and depressive states. As a young woman, she gave birth to three children, one of whom died in infancy.

Jemela was in and out of psychiatric hospitals over several decades. The first of many hospitalizations occurred when she was 31 years old. Jemela had been arrested in Washington, DC, after slashing her children with a knife to make a statement to the then-U.S. President. She was found unfit to stand trial and hospitalized, and her children were put in the care of their paternal grandmother.

In her mid-50s, Jemela inherited a three-family home in Clinton Hill, Brooklyn, valued at $800K. She took out a mortgage, and by year’s end, a foreclosure action had begun. Unscrupulous individuals convinced her to sign papers to “refinance” through irregular channels, whereby she was defrauded into the sale of her home for $200K (of which she received only $8K!).

Hoping to regain her home, and knowing that she needed help, Jemela self-petitioned the court for a guardian appointment. That’s when Project Guardianship came in.

Hoping to regain the property title, and knowing that she needed help, Jemela self-petitioned the court for a guardian appointment. That’s when Project Guardianship came in. We collaborated with her pro bono counsel to restore her property title.

Because of the swindlers’ mismanagement and that they had defaulted on a large mortgage they had taken out, the property’s equity was greatly diminished. Jemela struggled to meet basic expenses, but she did not want to sell her home. We brought the home up to code with major repairs, and helped her obtain a reverse mortgage. We evicted squatters and converted rental units into income-producing apartments.

Project Guardianship pays her bills and home insurance, and files her income, property, and water taxes. We manage Jemela’s benefits, worker’s comp, social security income, and SSI. When she was twice disqualified for SSI because of rental income, we represented her in a fair hearing, affirming that the rental income was necessary to maintain the building and netted no profit, and she was requalified.

We are so pleased to have helped Jemela reclaim her home and her livelihood.