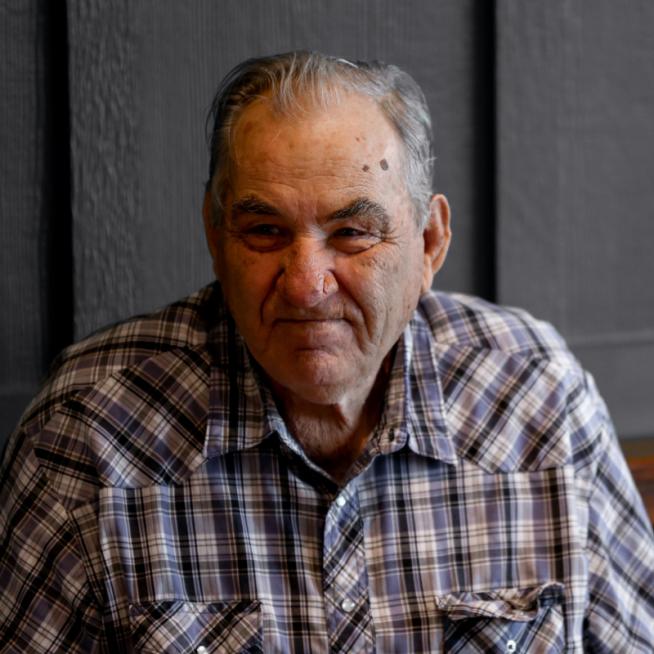 When Project Guardianship first met Bernard*, he had been stuck in a nursing home he didn’t need to be in for over a year. Although a bit frail, Bernard could perform all the tasks of daily living. But he was hard of hearing, which made it difficult to communicate his needs and wants with the nursing home staff. He felt stuck.

One of our first priorities was a quick fix — we got Bernard a hearing aid We then began to focus on finding a more appropriate living situation for him. We located an Assisted Living Facility just around the corner, where he could live with more independence. Bernard was thrilled.

Upon arrival, Bernard, eased right in. An Irish American himself, he made an immediate connection with the Irish nurse on staff. He told her stories about his family, where he was born and raised, and where he attended high school and college.

We got Bernard a hearing aid so he could communicate with the staff and residents, and also so we could get to know his needs and desires.

When our case manager left Bernard in his new home that first day, she knew he would do very well in his new community. And he did! He enjoyed playing cards and going on day trips with his buddies. But our work didn’t stop there. We got him his own TV and a subscription to his favorite daily newspaper, further enriching his life.

Bernard continued to thrive in his new home until the last year of his life when his physical condition began to deteriorate and he passed away in hospice. We are so pleased that we were able to give him four good years living with the dignity and independence he deserved.