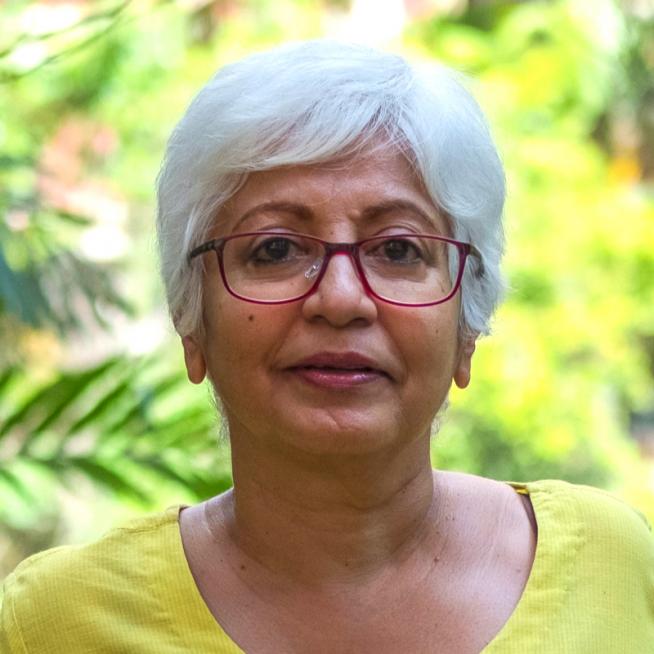 Connecting with the right support system

Daisy* is a 58-year-old woman, divorced, yet living with her ex-husband Ruben (not his real name) in an apartment in Queens, NY. Daisy has three children — a daughter and two sons.

Daisy has some level of dementia, and also suffered a brain hemorrhage that left her with diminished mental capacity. She is primarily bed-bound, has diabetes and lives with frequent, acute bladder infections that require immediate medical attention. Daisy is also HIV+.

You wouldn’t know this if you met Daisy! It is always a delight for our staff to visit with her — always smiling, she warmly welcomes them and inquires about their day before sending them off with her very best wishes. Deeply devout, she spends a lot of time reading the Bible.

In the past, Ruben along with one of Daisy’s sons had been her co-guardians. They failed to submit the annual reports required by the courts and therefore the courts terminated their guardian status. That’s when Project Guardianship was appointed as guardian for Daisy.

Since our appointment, we have worked with ex-husband Ruben regarding their housing — resolving issues with their Section 8 status and unpaid back rent. We also negotiated with Ruben to fairly divide responsibilities for rent and household expenses.

Daisy speaks mostly Spanish. Project Guardianship assigned a case manager who is Spanish-speaking and who has established a great relationship with Daisy and the home healthcare aides (who are also Spanish-speaking).

Daisy speaks mostly Spanish. Project Guardianship assigned a case manager who is Spanish-speaking and has established a great relationship with Daisy and her home healthcare aides.

As of late, Ruben’s health has declined. In Daisy’s best interests, we are working to get her an apartment of her own that she can afford through the HASA supportive housing program (for those living with HIV/AIDS). We also maintain other benefits for her such as SSI, SSD, Medicare, and Medicaid.

Since we took her case, Daisy’s doctors have been very impressed with the great improvements in her health and mental acuity now that she is receiving proper medical care and treatments. We learned that Daisy had not visited her primary care doctors or specialists for the entire two years when her husband and son were her guardians.

Our client Daisy brings so much joy to everyone around her. We are pleased to reciprocate and provide a Spanish-speaking case manager who has bridged the language barrier between Daisy and her doctors (none of whom speak Spanish), and who can plan with Daisy for her other needs — housing, benefits and financial. This has made a great and positive impact on her life.