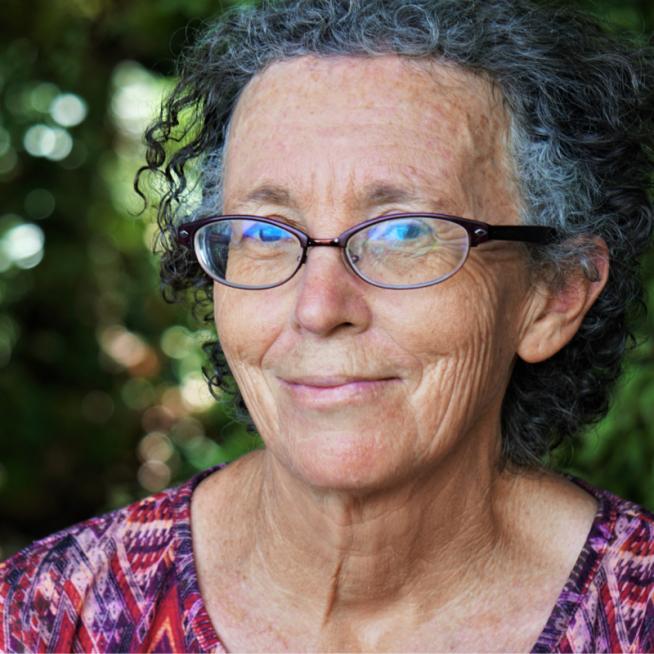 Like many people with mental health struggles, the life that 60 year old Deirdre* had built was unravelling around her. Her landlord was evicting her from the apartment on the Upper West Side of Manhattan she has lived in for decades and estrangement from her family left her socially isolated. In addition, a criminal order of protection barred all interaction with her father, and there was a pending criminal proceeding against her because she had violated the order of protection.

People who knew Deirdre before said she was brilliant, a graduate of Columbia University, who had earned a good living as a banker. Many would describe her childhood as relatively average — she was the second oldest of five sisters. Her erratic behavior became noticeable in her 20s — there was a lot of turmoil in her personal and professional life — and in her 30s and 40s she became increasingly unstable. When she was diagnosed with schizoaffective and bipolar disorder, she refused medication.

When Project Guardianship was appointed as her guardian, it was when Deirdre had violated the order of protection, was arrested, and was jailed. Concerned that this environment was dangerous and would not meet her mental health needs, Project Guardianship worked with her family and defense attorney to raise bail and advocated to move her to a safer psychiatric unit. Upon Deirdre’s release, it was clear that her condition had worsened, and her aggressive behavior and delusions were putting her at extreme risk of being rearrested or harming others. We filed a mental hygiene warrant to have her evaluated at a psychiatric hospital, and she was soon admitted on an in-patient basis.

We met with Deirdre frequently to establish a relationship and build the trust that would be the cornerstone of future efforts to assist her.

While Deirdre was in the hospital, we resolved her housing issue, and coordinated with her care team in the hospital to provide mental health support services once she returned to the community. Perhaps most crucially, we met with Deirdre frequently to establish a relationship and build the trust that would be the cornerstone of future efforts to assist her.

Because of the order of protection violation, Deirdre faced serious repercussions, including possible incarceration. We worked closely with her to make sure she attended all hearings, understood the seriousness of the charges, and continued to receive mental health services to prevent any actions that could put her at risk of additional criminal charges. We also worked with her criminal attorney to advocate with the district attorney to not view Deirdre solely as a defendant, but as a person with an illness who was now receiving treatment. Ultimately, her dedication to her mental health plan succeeded in negotiating a favorable plea deal that avoided any jail time.

With legal troubles behind her, and a sustainable plan in place to continue to meet her mental health, housing, and financial needs, Deirdre is now focusing on the things that are important in her: reconnecting with family, spending time with her dogs, reading, and attending the opera.