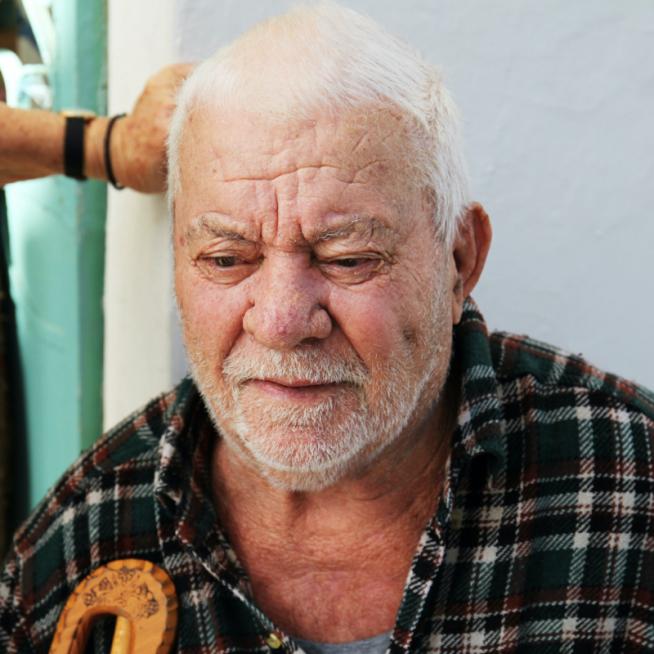 Frank* was 61 years old and earning a living as a cab driver until he had a major stroke. Left partially paralyzed, he used a wheelchair to get around, and he could also no longer read, write nor perform simple arithmetic.

Frank was a Vietnam War veteran serving for two years. Divorced, he had two sons (in Las Vegas and one in Brooklyn), and three brothers (in Pennsylvania, Florida, and New York), with his New York brother the only one involved with his life.

Because of the stroke, Frank had been living in a rehab facility for over a year. The staff there petitioned for a guardian because they believed Frank was ready to leave the facility, but he would need both a helping hand and a place to live because his family had relinquished his community apartment. Staff also believed that his family had stolen from him.

After some digging, we went to court on Frank’s behalf – Frank was a victim of financial exploitation – and evidence showed that his son in Brooklyn had sold his taxi medallion and his car.

That’s when Project Guardianship was appointed as guardian and got to work. We agreed — with the right combination of home care and oversight, Frank could leave rehab. With his brother’s help, we located a nice studio apartment at the Westside YMCA, and oversaw his move there, as well as his medical and home care. He liked his new home.

We also took over his finances and benefits. Right away we found unclaimed assets of $30,000 (from checks uncashed for over a year), and $28,000 (a lump-sum payment from the Veterans Administration). Because his assets were too high, he was denied Social Security Disability income (SSDI) and Medicaid. So we set up a NYSARC trust, and he then became eligible for both disability income and Medicaid to help pay for rent, 24-hour home care, and living expenses.

While Frank was in rehab, his taxi medallion worth over $600,000 and his automobile were sold without his permission. No one in his family claimed to know where the money had gone. After some digging, we went to court on Frank’s behalf — Frank was a victim of financial exploitation — and evidence showed that his son in Brooklyn had sold his taxi medallion and his car. Although the son claimed that Frank owed him money, he could never back this up. We settled the case with the son and Frank received a cash settlement, while retaining his Medicaid status.