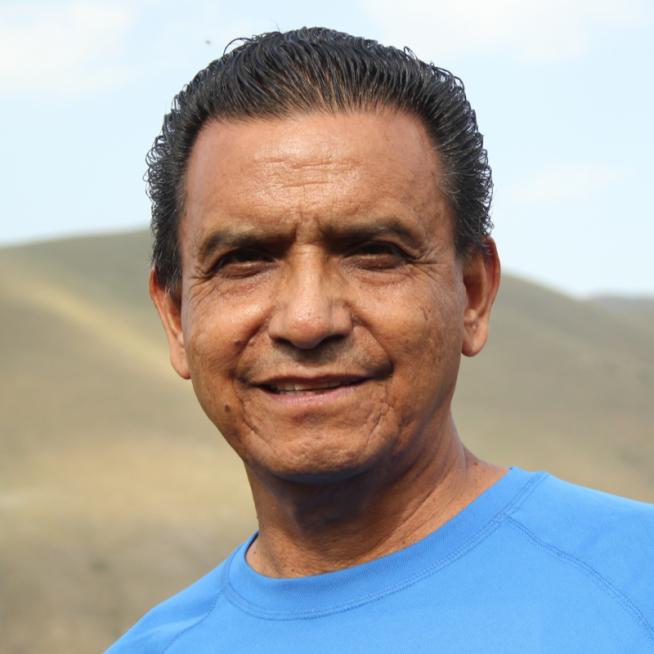 Helping one man reunite with his family

Gabriel* had come to the U.S. seeking the American Dream. He was the oldest of nine siblings — the only one who had left to escape the poverty of his native country in South America and to provide a better life for his family.

When he was 44, Gabriel was brought to a hospital near-death after he was struck by a car in Sunset Park, Brooklyn. He suffered severe head trauma with facial and skull fractures, and was left in a comatose state — nonverbal, motionless, bedbound, and hooked up to machines that provided nutrition and oxygen. Doctors advised there was little hope that his condition would improve.

At the time of the accident, Gabriel was working as an undocumented construction worker. He had overstayed his visa and had lived in the U.S. for the prior 12 years. He had no family in the U.S.

Project Guardianship was appointed as his guardian after Gabriel had been in the hospital for over 10 months. The hospital wanted to discharge him into another type of facility and they were not receiving reimbursement for his care costing thousands of dollars a day.

Gabriel’s sister had tried unsuccessfully to obtain a U.S. visa so she could visit her brother for “what could be the last time”.

When Project Guardianship began the process to make him a permanent resident of the U.S and Medicaid-eligible, simultaneously, his case drew media attention in both the U.S. and back in his native land. Gabriel’s sister had tried unsuccessfully to obtain a U.S. visa so she could visit her brother for “what could be the last time." She was twice denied, even though several elected officials and others interceded on her behalf on “compassionate grounds."

His sister and family then decided it was time to bring their brother “home”. It was unlikely that Gabriel’s condition would improve, and they wanted him to be with them.

Project Guardianship brought Gabriel’s case to the attention of the immigration authorities and discovered there were options to repatriate people who have been injured. We confirmed with medical experts that Gabriel could be safely transported.

Project Guardianship negotiated with the foreign consulate and the hospital to coordinate Gabriel’s return. They paid for the significant medical transport costs, and the consulate enrolled Gabriel in a government program that would pay for quality medical care in a facility.

After four months of planning, and with the details worked out, Gabriel was transported on a Medevac plane back home. A medical doctor and ambulance crew met the plane, and Gabriel was brought immediately to a hospital.

Unfortunately, Gabriel died two weeks later. But when he did, he was surrounded by his loving family in his native land.