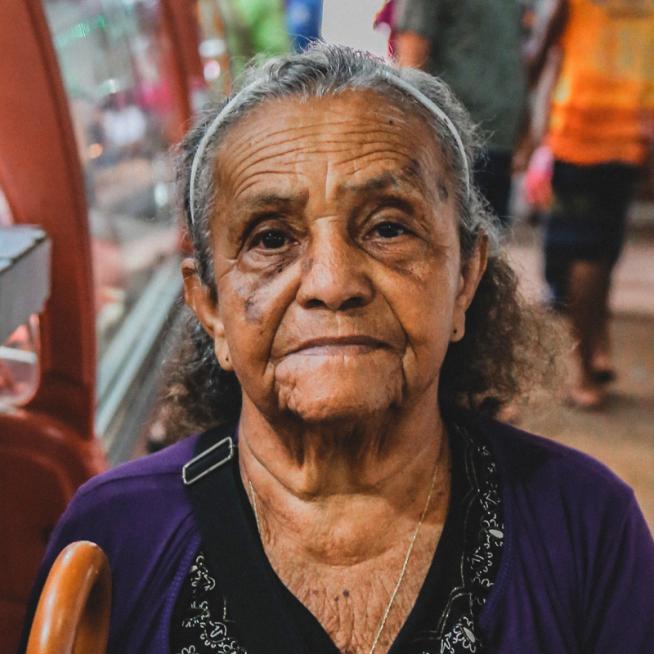 Gertrude* grew up in the Bahamas and moved to the United States as a teenager. She had worked as a seamstress, and since the late 60s, she had lived on her own in her own home in Miami, Florida after both her husband and son died. This was until a woman we’ll call Nell — who claimed to be her granddaughter — brought her to New York City.

At the time of the move, Gertrude was 97 years old and had dementia. Nell moved Gertrude into a basement apartment in her building — it was small, cluttered and hot — unfit for an elderly woman with multiple health conditions. She was allegedly held there against her will.

Nell depleted Gertrude’s bank and retirement accounts and used her social security income for her personal use. She mortgaged Gertrude’s Florida home using the proceeds to purchase a home for herself in New Jersey. Gertrude’s family members petitioned for guardianship for her because they believed she was being financially exploited and even physically abused by Nell.

Gertrude’s family members petitioned for guardianship for her because they believed she was being financially exploited and even physically abused by Nell.

Enter Project Guardianship. We obtained a restraining order protecting Gertrude from Nell. We also secured Gertrude in a safe, affordable housing senior residence in Manhattan. We made sure she received ‘round-the-clock home care and medical care in her one-bedroom apartment, and that she always had food in the refrigerator.

After an extensive investigation, and combing through medical records, Project Guardianship determined that Gertrude had dementia when the property transactions were made in her name. We brought the case to the attention of the District Attorney and collaborated in their case against Nell.

Until she passed away at age 104, and even though Gertrude lost most of her assets and home, Project Guardianship continued to protect her remaining financial assets. We also continued to oversee all aspects of her life in her new community, now safe from her alleged exploiter.