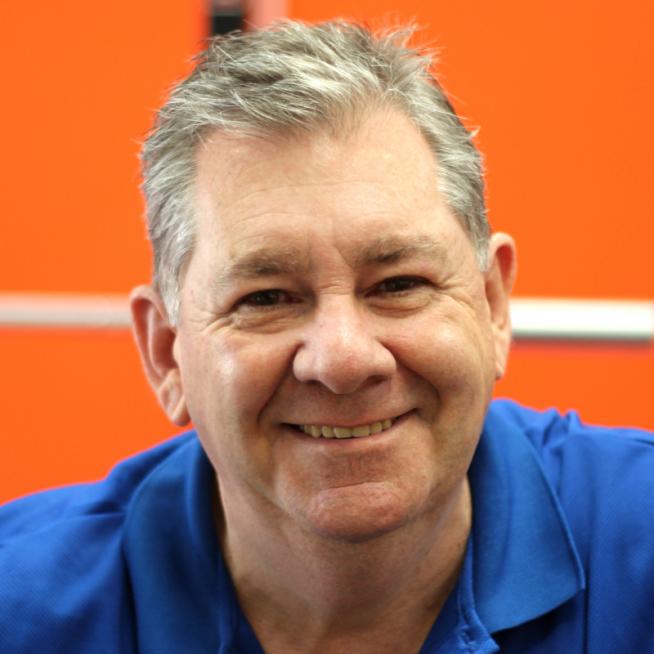 John* led a very active life that included serving in the Marine Corps in Vietnam. He grew up in Bay Ridge, Brooklyn, and was married thrice, divorced twice, and once widowed. He had three daughters but kept in touch only with his daughter who lived in Long Island (his other daughters lived abroad). He went to John Jay College and retired after 20 years as a homicide detective with the NYPD.

John’s physical and mental health began to decline greatly after the death of his third wife and after an accident in his home. He hit his head on a bedframe and suffered severe head trauma. Following these events, John was diagnosed with dementia and could no longer care for himself.

When Project Guardianship was appointed as John’s guardian, he was 68 years old.. At first, we moved him to a veteran's home, and later back into his apartment in Stuyvesant Town with the assistance of home healthcare aides.

Our staff carefully considered all of the potential benefits and the disadvantages of the procedure.

Over time, John’s dementia worsened. In our eighth year as his guardian, John was taken to the hospital with a serious bed sore infection. He was also struggling to breathe and suffering from hypoxia (inadequate oxygen supply). We were told by doctors that a decision had to be made as to whether John should be intubated, and quite possibly be put on a ventilator after a tracheostomy was performed. Even with a procedure that could possibly prolong his life, the doctors’ prognosis was that John’s quality of life would be extremely low and because of his advanced dementia, that he had less than six months to live.

Our staff carefully considered all of the potential benefits and the disadvantages of the procedure, in keeping with our end-of-life decision-making responsibilities under the Family Health Care Decision-Making Act (FHCDA). Because John couldn’t express his wishes, we consulted with the daughter he had contact with. She believed that her father would not want to be intubated. We ultimately decided that the most ethical course was to refuse intubation for John, and that he be provided with palliative care. Unfortunately, he passed away several weeks later.

We arranged for his burial and funeral services in accordance with the wishes he expressed when he first became our client.

The decision that Project Guardianship staff made for John was a very difficult one, but, we believe our actions on his behalf minimized his suffering, and allowed him to die with the dignity and in the manner he would have wanted.