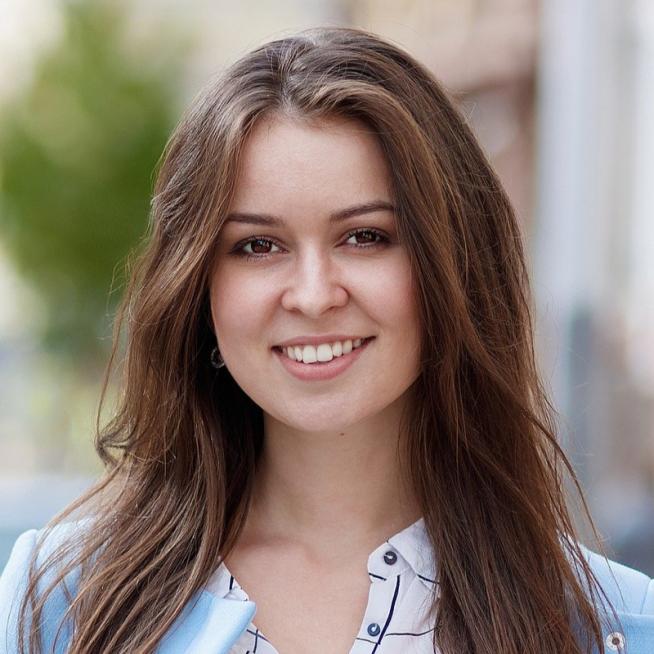 Finding Hope for Her Future

At 21 years old, Miriam* is one of our youngest clients. Miriam has cystic fibrosis and diabetes.  Fortunately, she is able to walk and can take care of herself, and has a wonderful support dog named Winnie, who never leaves her side.

But when she was 19, Miriam was homeless — she ran away from her strict religious household to escape her father, who was physically and verbally abusive. The staff at the cystic fibrosis program who had treated her for years knew she needed help, and reached out to Project Guardianship.

After we were appointed as Miriam’s guardian, we successfully recertified her for SSI and disability income, food stamps, and Medicaid so she could continue receiving the medical care that she needed. We worked to obtain a sizable lump sum payment for retroactive social security support.

Miriam was homeless — she ran away from her strict religious household to escape her father, who was physically and verbally abusive.

Miriam was very glad to work with us. She was eager to straighten out her finances so she could live on her own in her own apartment and pay her living expenses. Miriam’s aunt, whom she looks upon as a mother, helps with the rent in her new living space, but this is not a permanent arrangement.

Miriam has told us that one day she wants a good job working with animals. To that end, she is attending a career development training program through a cystic fibrosis association and studying for her GED.

Miriam identifies as queer, which is frowned upon by her close-knit religious community. She has attended a LGBT support group through the Hetrick-Martin Institute, and we have encouraged her to form more social relationships by attending youth programs in the community.

While Miriam works toward taking full ownership of her own finances and securing the benefits that will fully support this goal, we are working to get her into a supportive housing program so that she can afford a better and more stable living situation. When these goals are reached, it is possible that Miriam will no longer need a guardian and Project Guardianship will assess whether it is suitable to petition the court for removal of her guardianship status.