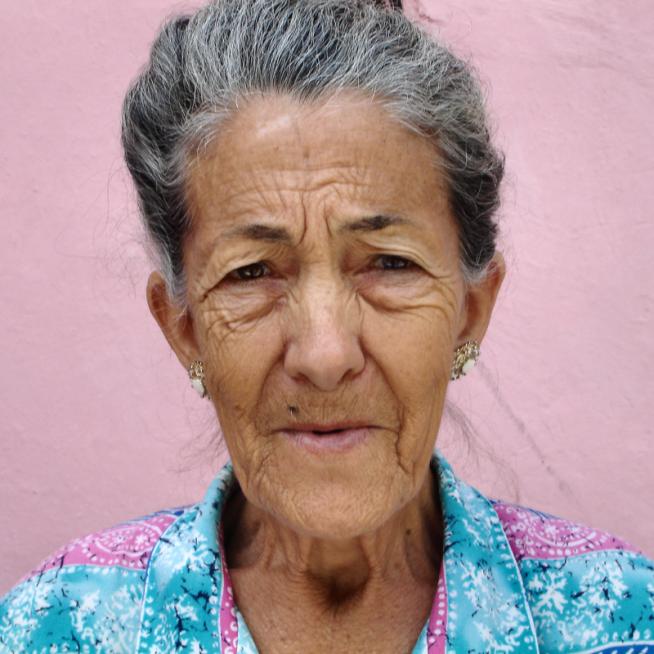 Natalee* is a 93-year-old former ballerina with a history of mental illness. For 44 years, she has lived in a very desirable rent-stabilized apartment on the Upper East Side of Manhattan. A lovely portrait of her hangs on the walls, a gift from her long-time fiancé of 50 years. Natalee never married her fiancé, but he left her financially secure when he gifted her with a million-dollar trust fund when he passed away.

Natalee now faced a serious issue with keeping the roof over her head. Years back, the courts had appointed a guardian for her — her landlord had been harassing her and trying to evict her from her apartment. When the guardian failed to resolve this landlord/tenant dispute, Project Guardianship was asked to step in and take over her case.

When our case manager discussed her housing situation and suggested some options including moving to an assisted living facility — in keeping with her indomitable spirit, Natalee flatly refused.

On our first visit with Natalee, we found her in a stunning apartment — clean and tidy, filled with books, beautiful photographs and art, and a handsome Himalayan cat named Mahala. Able to care for herself and still get around, during our first meeting with Natalee, her single pressing desire was to go clothes shopping for the latest Spring fashions. Although somewhat frail and a fall risk, Natalee walked around fearlessly in her high-heeled shoes.

When our case manager discussed her housing situation and suggested some options including moving to an assisted living facility, in keeping with her indomitable spirit, Natalee flatly refused.

Armed now with direct knowledge of Natalee’s needs and desires, Project Guardianship got to work, and took the eviction case to trial. We also filed a formal complaint of disability and age discrimination on Natalee’s behalf against the landlord with the NYC Human Rights Commission which investigates such civil rights violations. The landlord claimed Natalee was creating a “nuisance” by playing her classical music so loudly it bothered the other tenants.

Halfway through the eviction trial, the landlord chose to end the eviction action if the “nuisance” was resolved. Since that time, we’ve worked with Natalee on the issues that put her at risk of eviction, and after two years since our appointment, she still retains control of her long-time home.