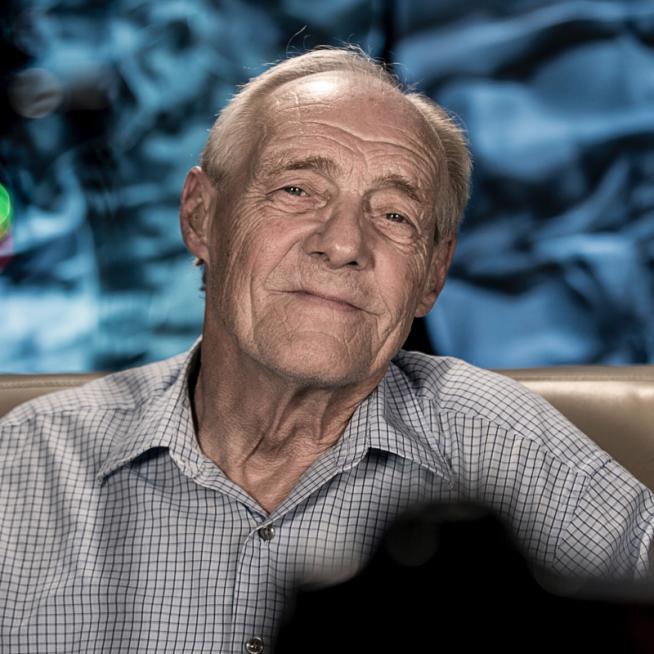 Rebuilding trust and a support system

Paul* is 56 years old and solidly built. If you were to meet him, you might assume that he was on his way to a construction job. His clothes are always clean, and he is always well-groomed.

Paul, however, is homeless and lives on the street. Paul was attacked and suffered a Traumatic Brain Injury (TBI) more than five years ago when working a side job as a bouncer at a New York City club. The injury greatly impacted his short-term memory, and the ability to concentrate or follow any type of instruction. Paul also suffers with ongoing post-traumatic stress (PTSD) from the incident — he has panic attacks in crowded places (e.g., the subway during rush hour) and is hypervigilant — making it difficult to hold down a construction job, his primary occupation.

Unable to work, Paul fell behind on his rent and utility payments. On the verge of eviction, he was referred to APS (Adult Protective Services) who petitioned the courts for a guardian. His first guardian failed him in every way: they gave up his apartment against his will, and without any remedy, which ultimately left him homeless.

At first, Paul was reluctant to work with us and it was hard to build rapport. He had great distrust in the “system” because of his awful experiences.

That’s when the court removed the first guardian and Project Guardianship was appointed guardian. At first, Paul was reluctant to cooperate with us and it was hard to build rapport. He had great distrust in the “system” because of his awful experiences. Because of his short-term memory loss, during our first year as his guardian, our staff would need to re-introduce ourselves and explain what our role was in his life, during every meeting and call.

Paul was eligible to receive SSI income benefits, but his application had been denied. We appealed and accessed his medical records to support his application. Fortunately, Paul was granted a favorable decision which had great and very positive implications. Paul would receive continuous monthly income and also back payments due to him from social security, totaling over $40,000.

We know that Paul is a man who desperately wants to work and to overcome his injury. In the several years that we've known him, he has been able to adapt his lifestyle to overcome many of the challenges created by his short-term memory problem and PTSD.

We are working to find appropriate housing for Paul. Our hope (and his) is that once he can move into stable housing in the community, that he may no longer need a guardian. If that occurs, we would then advocate on his behalf for the removal of Project Guardianship (or any other person) to serve as his guardian.