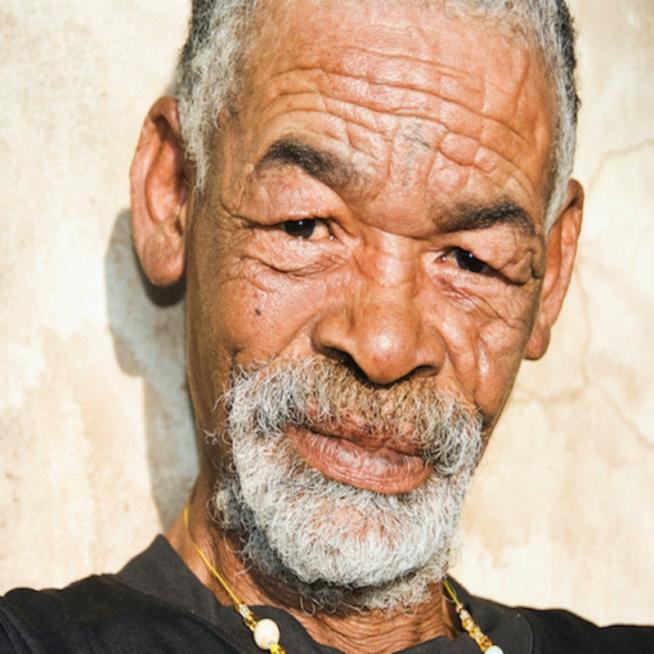 Our client, Roger*, came to us with complex legal problems. One of his five daughters had tricked him into moving the title of his home of 40 years into a trust and letting her take out multiple loans against it. When we were first appointed his guardian in 2012, his home was nearing threat of foreclosure, with nearly its entire value in liens and mortgages.

Upon appointment, we immediately sought to protect his wellbeing and interests. Our lawyers and the pro bono counsel they retained sought to win Roger a life estate in his home, granting him ownership and a guaranteed safe place to live until his death.

We soon noticed other problems. Roger’s home was in disrepair, filled with dirt, mold, and rat droppings. The property was also missing both of its doors; the boiler had broken down, cutting off heat.  And upstairs, there lived a supposed tenant named Kyle, who Roger considered to be “dangerous”. He seemed to live there without paying rent. Upon inspecting the property, one of our contractors found that the sprinkler system had also been sabotaged, making the home a significant safety hazard.

Our lawyers and the pro bono counsel they retained sought to win Roger a life estate in his home, granting him ownership and a guaranteed safe place to live until his death.

One day in the middle of winter, the pipes in Roger’s home exploded. After receiving a call on our 24-hour emergency line, a case manager went to the scene to meet paramedics and the fire department.  Roger had always refused to leave his house despite its condition, but was visibly shaken after this incident. We arranged for him to be taken to a nearby hospital for treatment.

We have used many different approaches to address Roger’s problems, even though they were not the problems we initially expected when receiving the case. To take care of the house, our contractors replaced the boiler and gave the home a deep cleaning. To ensure Roger’s security, we have replaced his doors and installed locks. Our lawyers are also taking steps to evict Kyle from the property. In the meantime, we have located a high-quality nursing home facility for Roger to live in while this work takes place and guaranteed that his finances are in order to make it all possible.

We have used many different approaches to address Roger’s problems, even though they were not the problems we initially expected when receiving the case.

Providing appropriate care requires adapting to the complicated and nuanced nature of each individual case. Every staff member at Project Guardianship contributed to Roger’s care, demonstrating how teamwork can produce better outcomes than one guardian working alone. No matter how a client ends up in our care and no matter how their needs might change over the course of the guardianship, we respond to their demands and generate solutions to help them achieve the highest quality of life possible.

* “Roger ” is a pseudonym for a Project Guardianship client, and the photo attached is a stock photo (and not an actual photo of “Roger ”). Project Guardianship maintains the privacy and protects the identity of, and all information, related to its clients at all times.