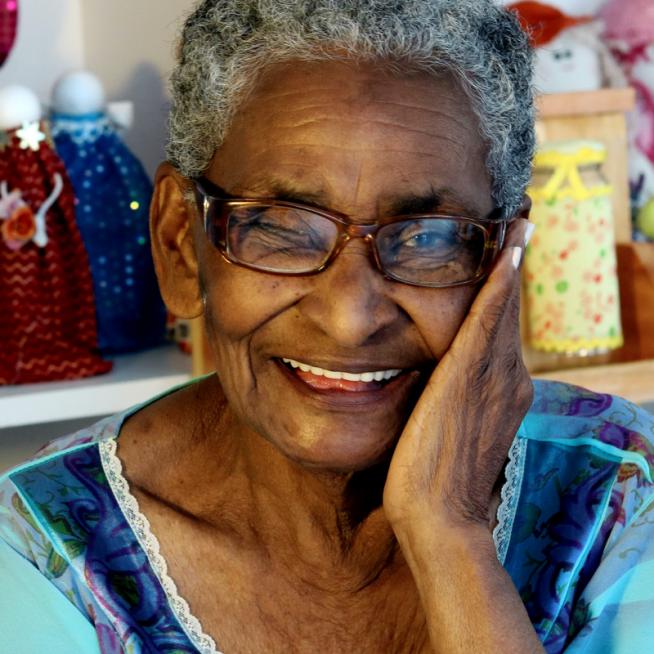 Sadie* is a 96-year-old woman originally from Louisiana. She has dementia and walks with a cane because of her arthritis. Several years ago, 10 New York City homeowners lost their homes in a massive fraud scheme. Eleven people (including three attorneys) and two real estate companies were criminally charged. Many of the victims were elderly persons and Sadie was one of the victims that they had preyed upon.

Sadie’s home had been sold out from under her without knowing it (she was misled into signing some forms). Behind the scenes, the home’s ownership was transferred several times. To make matters worse, the home’s newest owner sued to evict Sadie and her family from their home of 50 years.

Sadie’s home had been sold out from under her without knowing it.

At the time of first sale, the home had an estimated property value of $1.2 million, but it was sold at an undervalued price of $800K. Of that, $400K went to a reverse mortgage holder, and the remaining $400K never found its way to Sadie (and appears to have been funneled to a family member who invested in a business venture).

We acted. We referred the case to the New York City Elder Abuse Center (NYCEAC) and worked with their pro bono forensic accountant. NYCEAC formally confirmed that it was a case of financial abuse (in part involving her family member). This was evidence we used to formally seek restitution, and as a result, we worked with the family’s attorney to assist in suing the parties responsible for the fraudulent home sale.

Regarding the eviction: we made sure Sadie was represented in housing court, and although Sadie and her family eventually were required to move, we were able to gain concessions from the owner to ease the transition.

Regarding the perpetrators: to date, two of the attorneys have been disbarred, and one is serving time for their crimes.

As our story closes, Sadie is living with her daughter and her grandson in New Jersey. Her family love and care for her, and she is in a home environment that is safe and suitable for her needs.